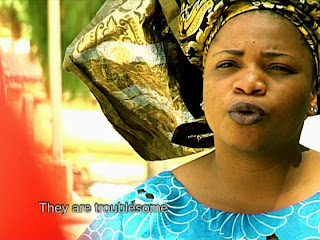 Participation is under attack. We are encouraged to take part but in the process part of us is commodified and sold off. How can people keep hold of the power that is their birthright? Why do I constantly get stuck in the net of someone's else's program(mme) ?

In the current exploitative model of participation, my contribution to the web and my use of emails, cell / mobile phones, apps etc chiefly supports global corporate power, because it


I’ve deliberately heightened the language here because we are seldom aware of the progressive, insidious, unnoticed and concealed diminution of our public and private identity. It is almost as though the notion of ‘going public’ necessitates and permits our self to be sold off. There is seldom an option knowingly to consent.

And let’s recall how far the dice is loaded against the protection of my self and your self, from manipulation and control. Compare, for instance, the global corporate advertising budget ($466,000,000,000) with the several million that support the global human rights movement. That is the true weighting of the Scales of Injustice.

Approached from another direction there is also the problematic of community participation. It sounds great, does it not? But how often does it mask power and authority under the guise of inclusion? 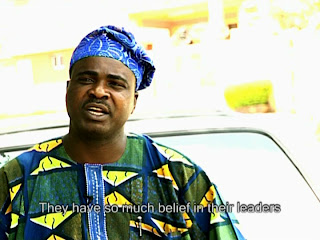 Here are some of the recurring problems that often beset or compromise community led participatory initiatives:

Cooke and Kothari (2001) outline the case for and against 'participation':

The ostensible aim of participatory approaches to development was to make ‘people’ central to development by encouraging beneficiary involvement in interventions that affect them and over which they previously had limited or no control or influence. […] This recognition and support for greater involvement of ‘local’ people’s perspectives, knowledge, priorities and skills presented an alternative to donor-driven and outsider-led development and was rapidly and widely adopted by individuals and organizations. Participatory approaches to development, then, are justified in terms of sustainability, relevance and empowerment. (5)

But the premise of their book is that

Participatory development’s tyrannical potential is systemic, and not merely a matter of how the practitioner operates or the specificities of the techniques and tools employed. (4)

In sum, then, tyranny is the illegitimate and/or unjust exercise of power; this book is about how participatory development facilitates this. (4) 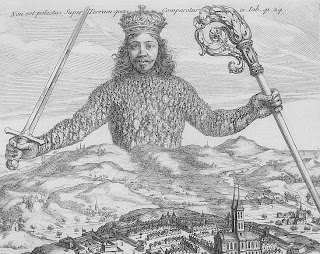 And why the image, above? It is Hobbes’s Leviathan in which the people participate in and through the person of the monarch. Is that the kind of freedom we're looking at?

Today, global institutions such as the IMF and World Bank are the new agents for and on behalf of the people. But are their methodologies just another form of tyranny? How far, in league with NGOs and business are we encountering new forms of power masked by the kind face or pseudo-participation.

Today, arguably, monarchs and tyrants are in decline. Participation is not.

The NGO movement is now a trillion dollar industry. But is it sufficiently accountable? What do you think?


Simon Bell (1994) “Methods and Mindsets: Towards and Understanding of the Tyranny of Methodology” Public Administration and Development, 14(4), 323-338.