Towards an Imperfect Cinema 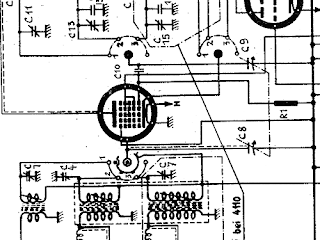 Before considering the relevance and living force of his ideas for contemporary cinema of the people may I propose reading some short samples of his work that clearly express the appealing direction of his thought, his vision, and his relevance for us today?

"Nowadays, perfect cinema — technically and artistically masterful — is almost always reactionary cinema. The major temptation facing Cuban cinema at this time — when it is achieving its objective of becoming a cinema of quality, one which is culturally meaningful within the revolutionary process — is precisely that of transforming itself into a perfect cinema. [...]

What happens if the development of videotape solves the problem of inevitably limited laboratory capacity, if television systems with their potential for "projecting" independently of the central studio renders the ad infinitum construction of movie theaters suddenly superfluous? [...]

What happens then is not only an act of social justice — the possibility for everyone to make films — but also a fact of extreme importance for artistic culture: the possibility of recovering, without any kinds of complexes or guilt feelings, the true meaning of artistic activity.[...]

Imperfect cinema is an answer, but it is also a question which will discover its own answers in the course of its development. Imperfect cinema can make use of the documentary or the fictional mode, or both. It can use whatever genre, or all genres. It can use cinema as a pluralistic art form or as a specialized form of expression.[...]

"Imperfect cinema is no longer interested in quality or technique. It can be created equally well with a Mitchell or with an 8mm camera, in a studio or in a guerrilla camp in the middle of the jungle. Imperfect cinema is no longer interested in predetermined taste, and much less in "good taste." It is not quality which it seeks in an artist's work. The only thing it is interested in is how an artist responds to the following question: What are you doing in order to overcome the barrier of the "cultured" elite audience which up to now has conditioned the form of your work?"

May I also take this opportunity to recommend his work to all community film revolutionaries? You can read more of his essay here.


And a second recommendation.

Take a look at the Plymouth-based collected called Imperfect Cinema.

They've been reading Jacques Ranciere (which has to be a good sign). But I'll let them speak for themselves:

"The project takes inspiration from their shared backgrounds in DIY punk,  and seeks to activate key methodological techniques of this subculture to describe, position, interrogate and socialise a micro-cinema practice which directly addresses issues of sustainability & inequality existent within the mainstreams of contemporary film culture."

They were in Birmingham UK recently for the SuperSonic Festival and I'm told that they plan to make their footage available for remixing. A living database cinema has arrived. Long live free commons!

I'm not sure that I can improve on Espinosa.

But I'd like to think that I'm following in his footsteps. With a torch. And a camera. 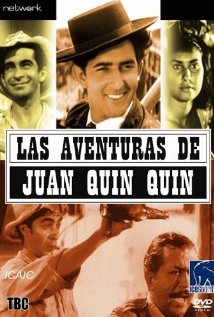