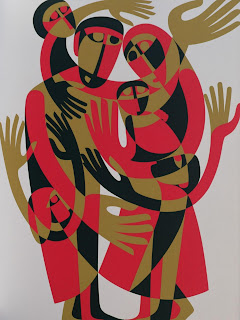 Organizers have put together a stimulating programme of talks, discussions and film screenings ...


"Birmingham International Film Society presents the region's first ever Human Rights Film Festival. The Festival aims to screen a range of films that investigate the notion of human rights in the 21st Century as measured against the Universal Declaration of Human Rights.

With a wide selection of specially invited guest speakers – filmmakers, commentators, academics and campaigners – our aim is to give audiences the opportunity to discuss and debate the issues highlighted in the films.

With recent events at home and abroad, the Arab Spring and the riots across Britain, as well as the consequences of recent conflicts – extraordinary rendition and Guantánamo – the whole concept of human rights has been put under intense scrutiny.

What are human rights, who is entitled to them and how are they represented by our media?"