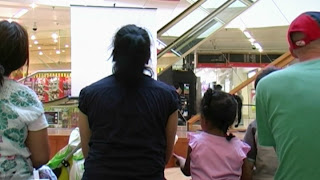 The advent of affordable technology (cameras and software) together with popular platforms designed to share and to show work (such as YouTube) appeared to promise a golden age for social films and participatory video-making. What went wrong? What happened to all that social energy? Is there hope for the future?

All the really interesting films are still out there, but they can take a lot of finding; or perhaps they are just swamped by more commercial forms of "entertainment." If you want to find out about social protests such as the Occupy movements across the world there are thousands of films to watch. But should we be anxious that the mainstream appears to be so frivolous and trivial? Is there an argument that being serious, social and participatory is just not radical; that it's out of fashion?

For the sake of debate this blog explores one side of the topic: the failure of social film and participatory video to catch on. 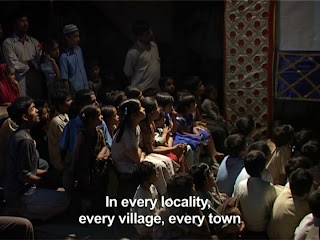 As I stated at the outset, I’ve only worked through one side of the debate in order to explore all the negatives ...

Are there issues and topics missing? Understated or overstated? What are the counter-arguments? What do you think?