Roads to PostFilm: A Chronology 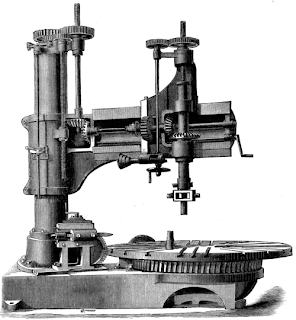