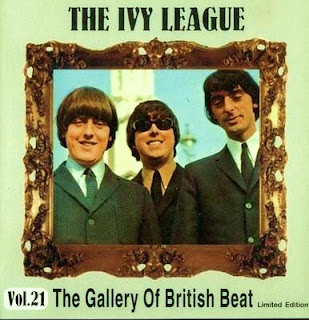 As a former Professor at a College (Nene) that became a New University following the award of research degree powers, I would like to congratulate the higher education institutions that will now become Universities.

In my view, we need more creative disruption in higher education in Great Britain, and much of that innovation springs from the new blood that has been running through the system since the major expansion that took place in the 1960s.

In fact, Universities do not have to be super-instiutions that operate on an international scale and bloated global reputation. In order to be vibrant academic cultures what is needed is a capacity to serve the needs of students and their teachers; to value research and scholarship; and to connnect with their local communities.

I assume that all of that includes wealth creation in a sense that is larger, wider and richer than the familair slogans about business entrepreneurship

Previously, to be called a university, an institution needed to have 4,000 full-time students, and meet other criteria, but now that student number has been dropped to 1,000. This has opened the gateway for many specialist institutions to gain the university status they had wanted for some time.

Mr Willetts said: "These well-known and highly-regarded university colleges represent over 1,200 years of history between them. It is right to remove the barriers preventing high-quality higher education providers like these calling themselves universities simply because of their size."